Geraldine is a Visual Artist and Printmaker. She is a graduate of the National College of Art and Design, Dublin.  Awarded a Fulbright scholarship to New York in 1989 to research Irish emigration to America for her exhibition ‘Journal‘.

Geraldine has had many solo exhibitions and shown in selected group exhibitions throughout Ireland, America, Australia, France, Belgium, Sweden, England and Poland. A former board member of Graphic Studio Dublin and elected chairperson in 2008. In 2004 she was elected to Aosdana for her contribution to the arts in Ireland. In 2007, Geraldine was short listed for the Golden Fleece Award. 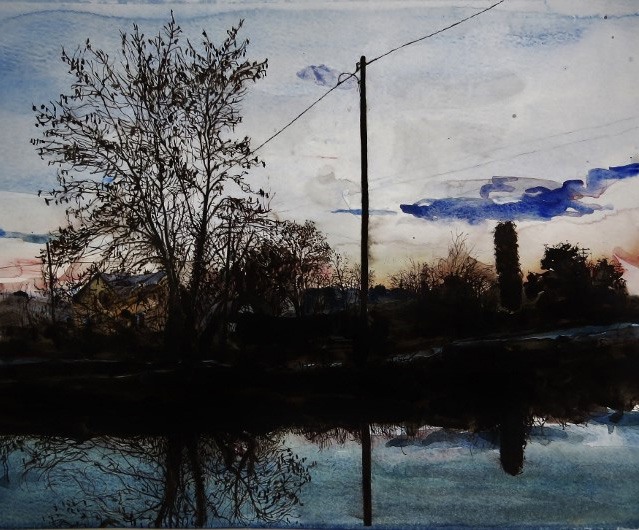 A series  of photo etchings titled ‘The Deserted Village’ was purchased by Quinnipiac University, Conneticut, USA for the launch of their new museum ‘The Great Hunger Museum/ An Gorta Mor’  – dedicated to the Irish Famine. She was selected for the exhibition Ciall/Sense in April 2011 at the Aislann Centre, Gweedore, Donegal where she was awarded the judge’s prize.

In October 2011 she was awarded % for art commission by Offaly County Council to produce artwork based on exploring the Grand Canal. She completed a commission for Dublin City Council Arts Office as part of their public art programme in January 2013. She was selected to make work for an exhibition celebrating 400 years of the Franciscans in Louvain, Belgium and Irelands presidency of the EU. The exhibition opened at the Irish College, Louvain, Belgium on the 9th May 2013. The exhibition was titled ‘Shaping Identities Together/Ag Cruthu le Cheile. It transferred to the National Print Museum in Dublin in August 2013. 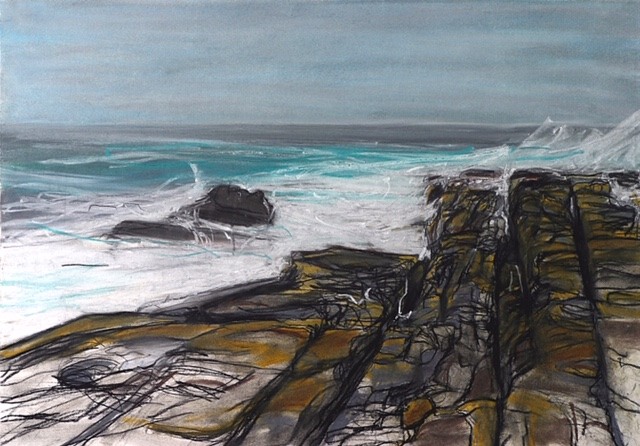 In May 2014 she exhibited at the Lab, Foley Street, Dublin in a two person exhibition titled ‘Of Space and Place‘ accompanied by an essay by Professor Luke Gibbons of National University of Ireland, Maynooth, Co Kildare.  She completed a residency at the Irish Cultural Centre, Paris, France in July 2013. In August 2014, O’Reilly was at the Ballinglen Arts Foundation in County Mayo. Her work features in the volume on Art and Architecture –  A 5 volume set published by the Royal Irish Academy.

In November 2014 She was selector/curator for the annual open submission exhibition at Dunamaise Arts Centre, Portlaoise 2014 and in July 2015 selector/curator for the Birr Arts Festival. In July 2015 she was selected to exhibit at the Burren School of Art Gallery in a group exhibition titled ‘Postcript’ and was artist in residence at Aras Eanna, Inis Oirr, Aran Islands in May 2015 – where she made the work for ‘Postscript’. In March 2016 she exhibited a suite of new etchings and 3d prints for a three person exhibition titled ‘Fragments, Metaphors and Smithereens‘ at the Graphic Studio Gallery, Temple Bar, Dublin. The prints were based on her researches into the history of the Irish College/Centre Cultural Irlandais, Paris.  In March 2016, she exhibited a new suite of drawings in the Linenhall Arts Centre, Castlebar, County Mayo in the exhibition ‘Kathleen Lynn- Insider on the Outside‘ as part of their 1916 commemorations. Co Mayo. She made a short documentary with RTE television as part of their 1916/Every county has a story/Mayo which can be viewed now on You Tube. 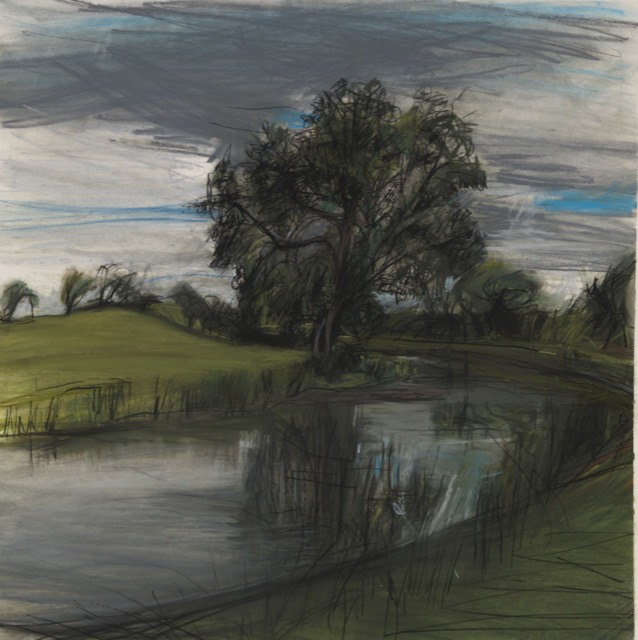 In Febuary 2017, O’Reilly won %for art commission to make an artwork for St. Joseph’s National School, Rathwire, Co Westmeath. The commission titled ‘A Sense of Place’ was launched in March 2019. O’Reilly’s series of photo etchings ‘The Deserted Village’ featured  in the exhibition ‘Coming Home, Art and the Great Hunger‘ from the Great Hunger Museum, Quinniapiac University, USA.  It opened in Derry in 2019 having previously toured to the Coach House, Dublin Castle and the West Cork Arts Centre, Skibbereen in 2018. In January 2019, O’Reilly exhibited in the exhibition St. Bridget’s Day at the 12 Star Gallery, Europe House, Westminister, London and at the Hamilton Gallery, Sligo. The exhibition was  organised by the Hamilton Gallery to celebrate St Bridget’s Day and the work of poet Leland Bardwell. 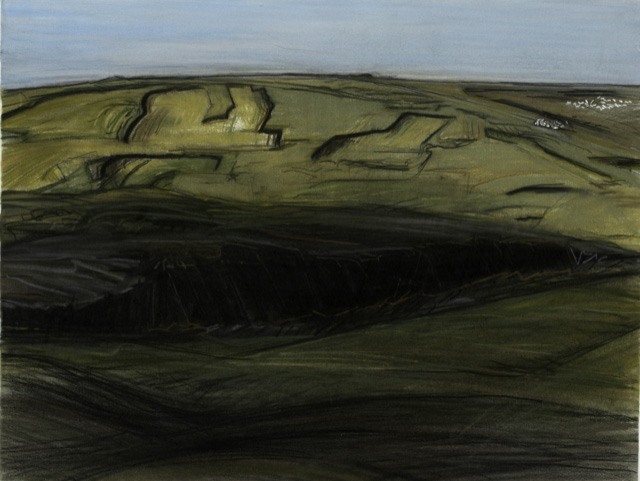 An Post selected the painting ‘Emigrant’s Letter and Envelope’ from O’Reilly’s  first exhibition ‘Journal’ to create one of six special edition stamps under the title ‘The Irish Abroad‘ . The stamps were launched February 2020.  Throughout 2020 O’Reilly created 10 illustrations to accompany poems by the poet and writer Mary O’Donnell. The series titled ‘Unlegendary Heroes’  – screen printed at Graphic Studio Dublin is available in limited edition box sets. O’Reilly is exhibiting in the exhibition KANREKI, at the Model and Niland Gallery, Sligo and working on an artwork for the Fleadh Cheoil 2022 to be held in Mullingar. This project was funded through Creative Ireland. 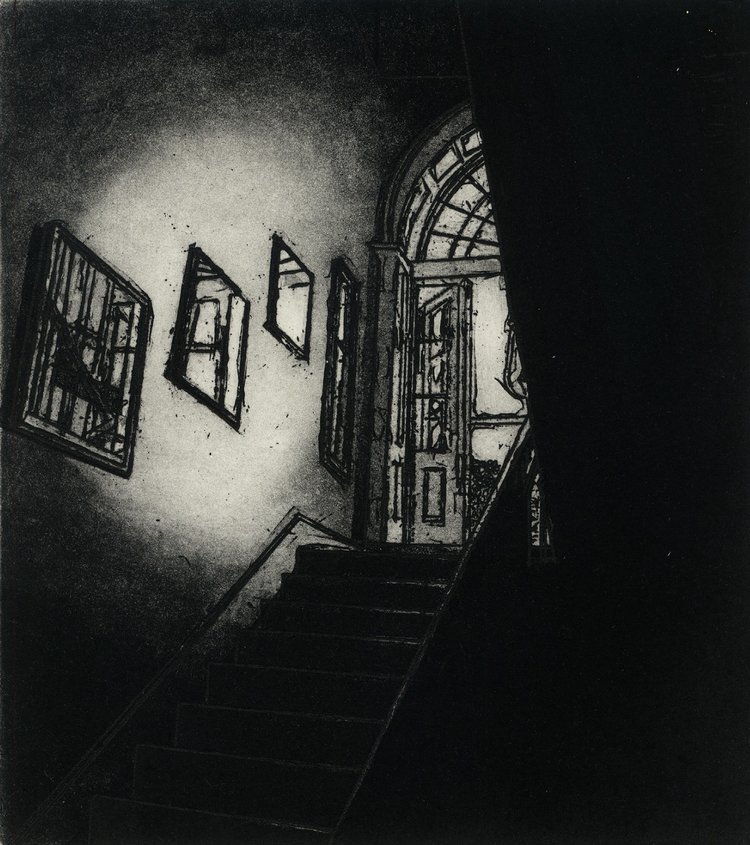 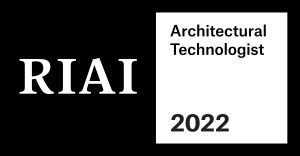 This website uses cookies to improve your experience while you navigate through the website. Out of these cookies, the cookies that are categorized as necessary are stored on your browser as they are essential for the working of basic functionalities of the website. We also use third-party cookies that help us analyze and understand how you use this website. These cookies will be stored in your browser only with your consent. You also have the option to opt-out of these cookies. But opting out of some of these cookies may have an effect on your browsing experience.
Necessary Always Enabled
Necessary cookies are absolutely essential for the website to function properly. This category only includes cookies that ensures basic functionalities and security features of the website. These cookies do not store any personal information.
Non-necessary
Any cookies that may not be particularly necessary for the website to function and is used specifically to collect user personal data via analytics, ads, other embedded contents are termed as non-necessary cookies. It is mandatory to procure user consent prior to running these cookies on your website.
SAVE & ACCEPT

Free Expert Advice On Building vs Buying Your Home 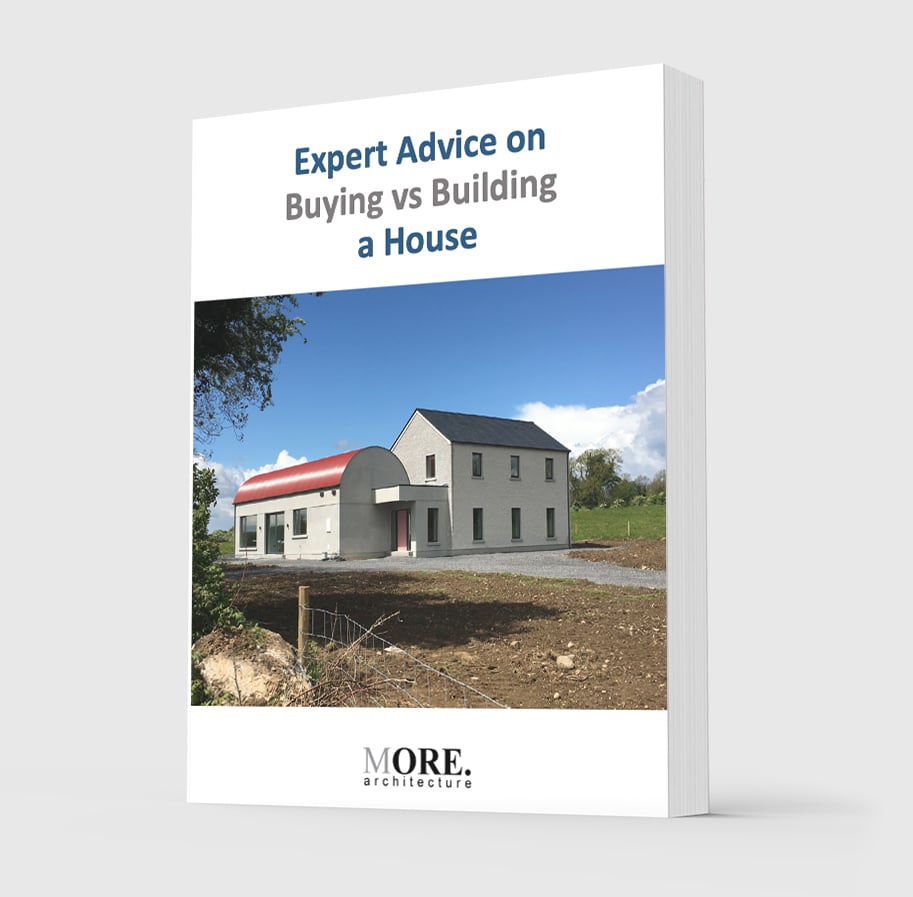 This is our FREE gift to you. Download our 13 Chapter eBook that will help decide whether you should buy or build your dream home